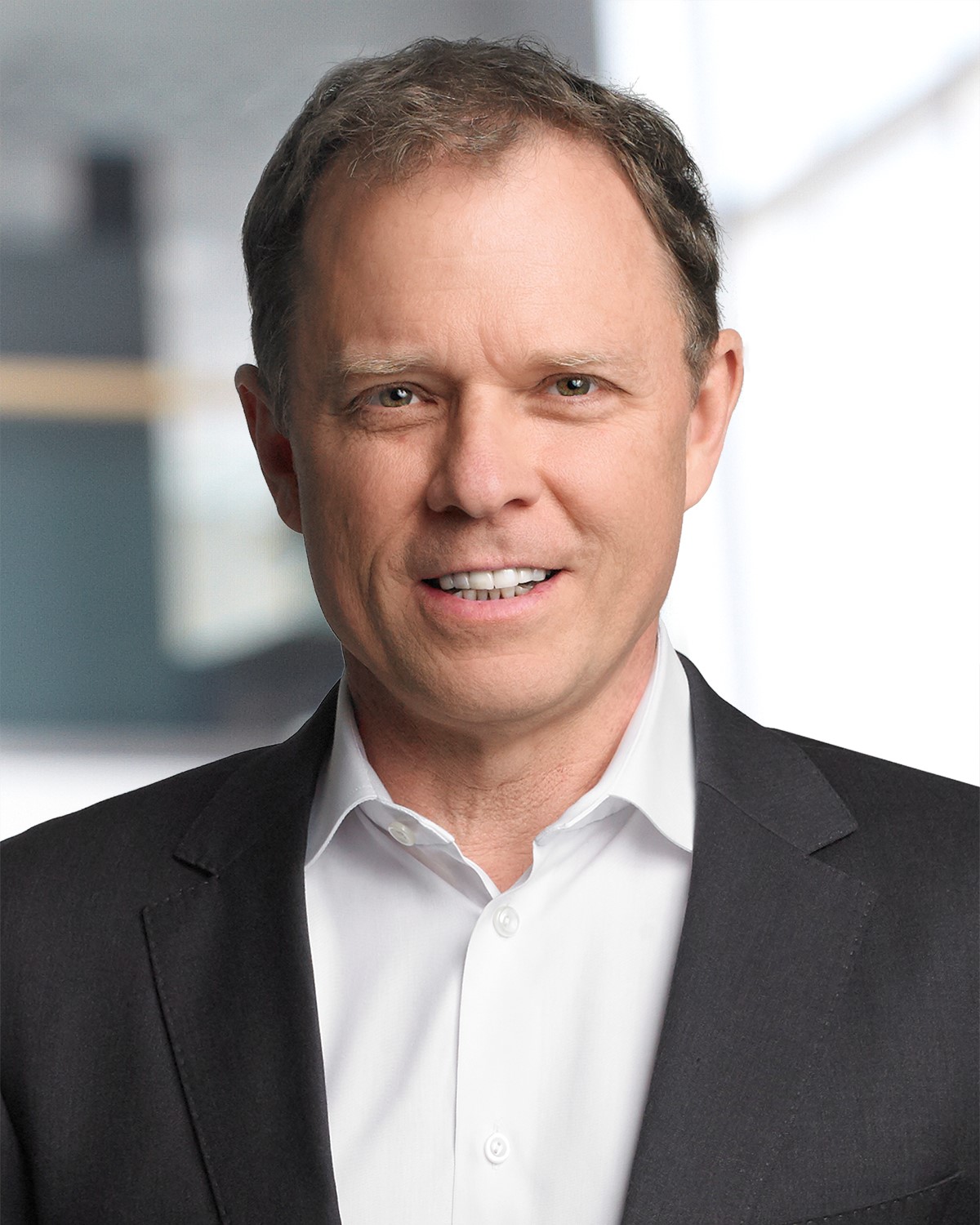 For more than 30 years, Gary has held a variety of senior positions in the energy industry across Canada, most recently as Managing Director for Berkshire Hathaway Energy Canada.

Gary started his career with TransAlta and moved through a number of roles of increasing responsibility. As Director of Business Development for Western Canada, Gary developed two Alberta cogeneration projects before moving to Ontario, when he was VP of Operations, Eastern Canada for TransAlta Limited Partnership.

Following his tenure at TransAlta, Gary joined Westcoast Power as VP Operations with accountabilities for their generating portfolio. Gary then went on to join Suncor Energy in utility operations and supply chain, most recently as their Senior Vice President of Supply Chain and Field Logistics.

Gary has a Bachelor of Science in Electrical Engineering from the University of Saskatchewan. 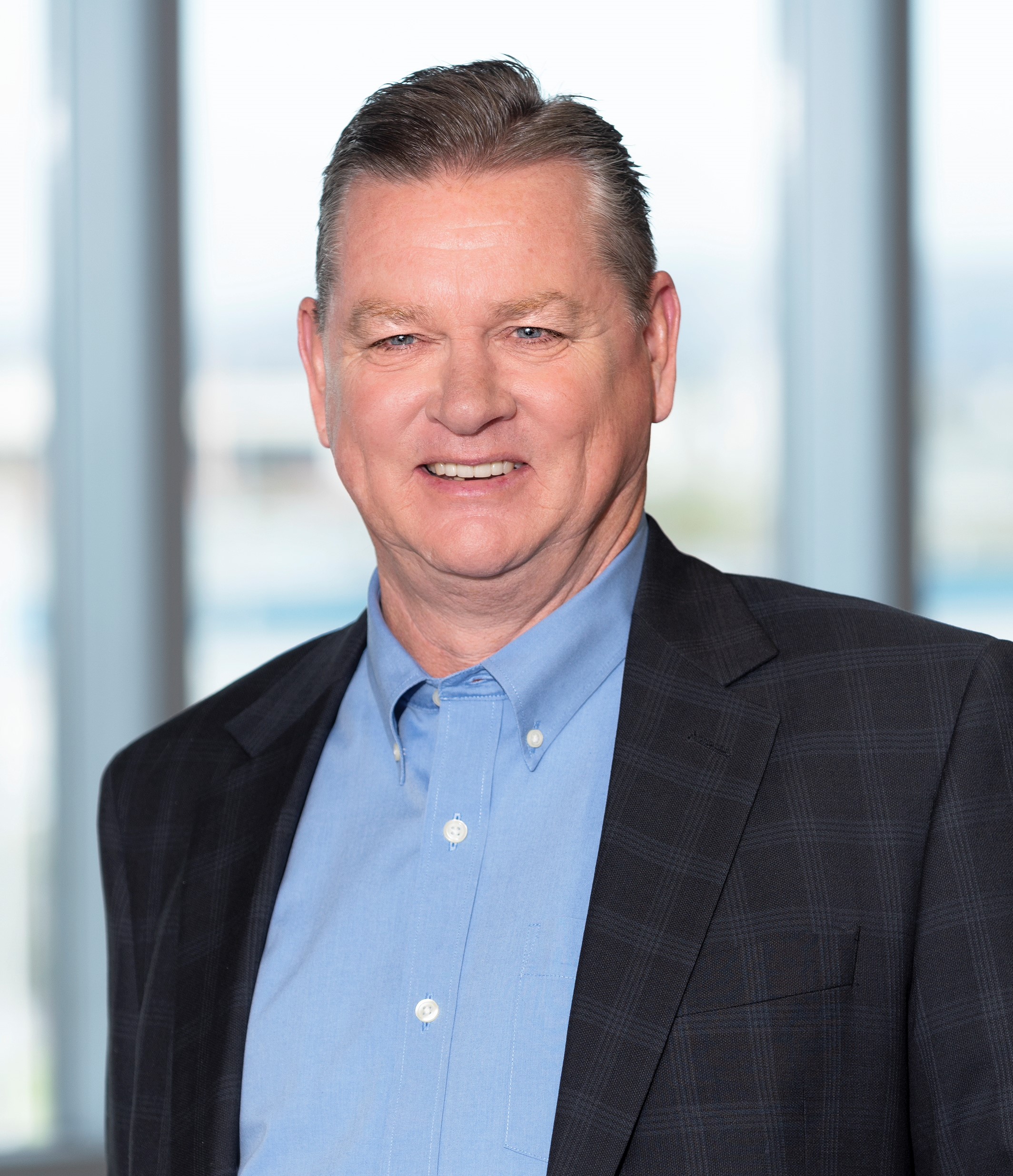 Dave brings more than 25 years of financial experience to AltaLink, most notably from the utility sector in Canada. His recent positions include vice president and controller of TransAlta and designated CFO of TransAlta Renewables.

During his career with TransAlta, Dave was responsible for providing leadership and direction over TransAlta’s financial activities and control, principally in the areas of external reporting, corporate accounting and reporting, accounts payable, systems and process improvements.

Dave is a member of the Chartered Professional Accountants of Alberta, and obtained his Certified Management Accountants designation in 1998. 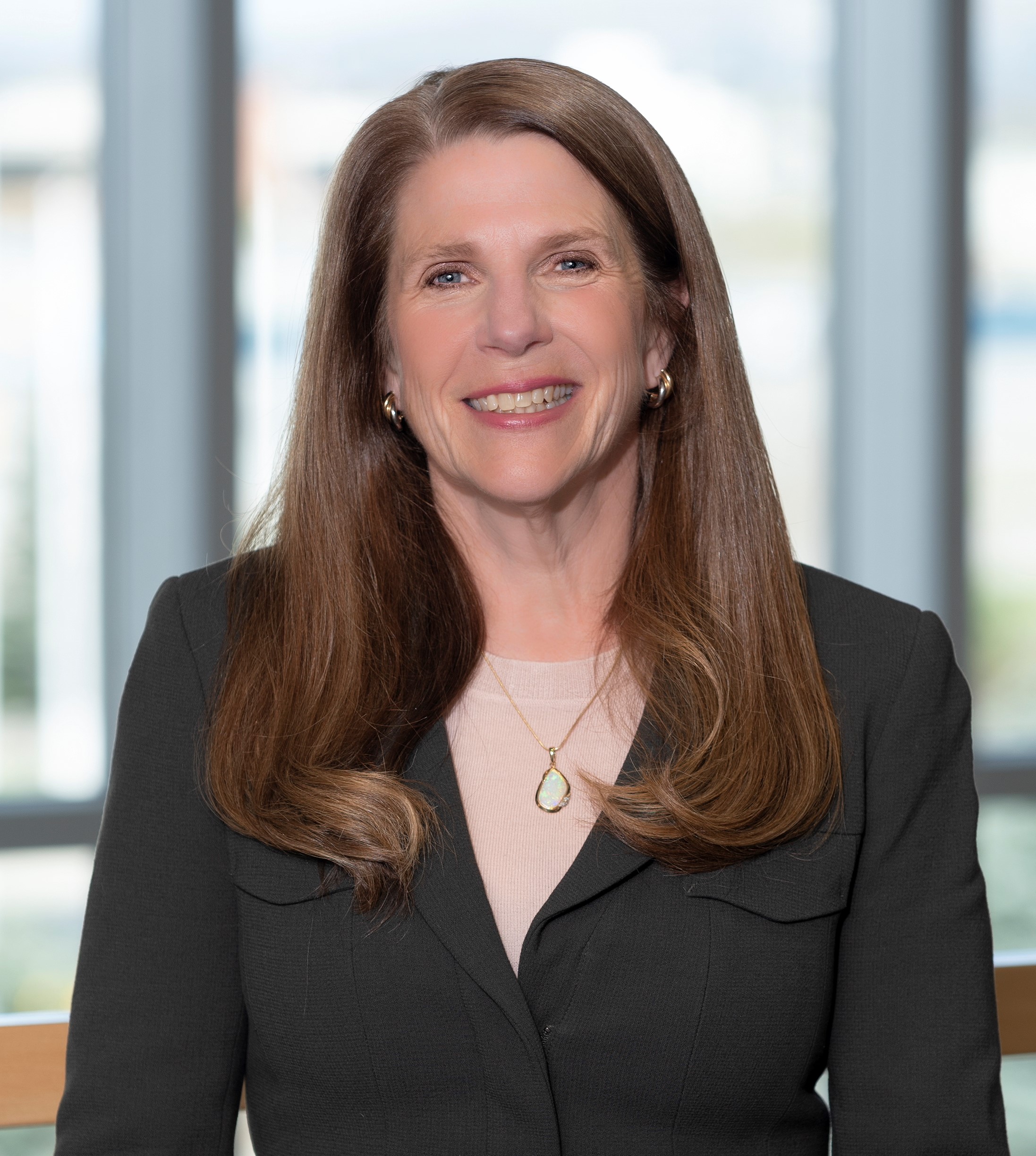 Johanne is a graduate from the University of Toronto’s Engineering Science Program and Queen’s University Master of Business Administration program. Prior to joining AltaLink, Johanne held senior executive roles in the oil and gas and manufacturing sectors. At Shell Canada she was the General Manager, Oil Sands Growth Operations, and oversaw operations, commissioning and startup planning for expansion projects. At Celestica she was the Senior Vice President of Canadian Operations, responsible for multiple production facilities and more than 40 production lines.

Having led business improvement strategies across multiple business sectors with operations in Canada, the United States, Mexico and Brazil, Johanne has applied this experience to the delivery of AltaLink’s capital program from 2010 to 2017.

Other notable career highlights include serving on the Northern Alberta Institute of Technology's (NAIT) Advisory Board for the Shell Manufacturing Centre and receiving the Globe and Mail’s recognition as one of Canada’s Top 40 under 40 for her leadership in growing Celestica’s Canadian Operations. Johanne also received the University of Toronto’s Faculty of Engineering 2T5 Mid-Career Achievement Award recognizing alumni who have earned respect within the profession and within the broader Canadian community. 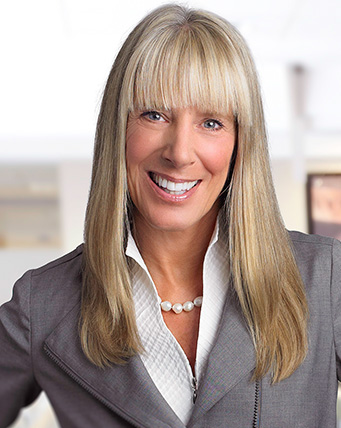 With more than 20 years experience in the electricity industry, Zora‘s background involves work with a major Canadian utility, a power marketer, an independent system operator, and energy crisis management for a state agency with responsibility for markets, external affairs, contracts, compliance, regulatory and legal matters both in the regulated and deregulated side of the industry.

Zora holds a Master of Law from Cambridge University (UK) and degrees in Civil Law (B.C.L.) and Common Law (LL.B.) from McGill University. 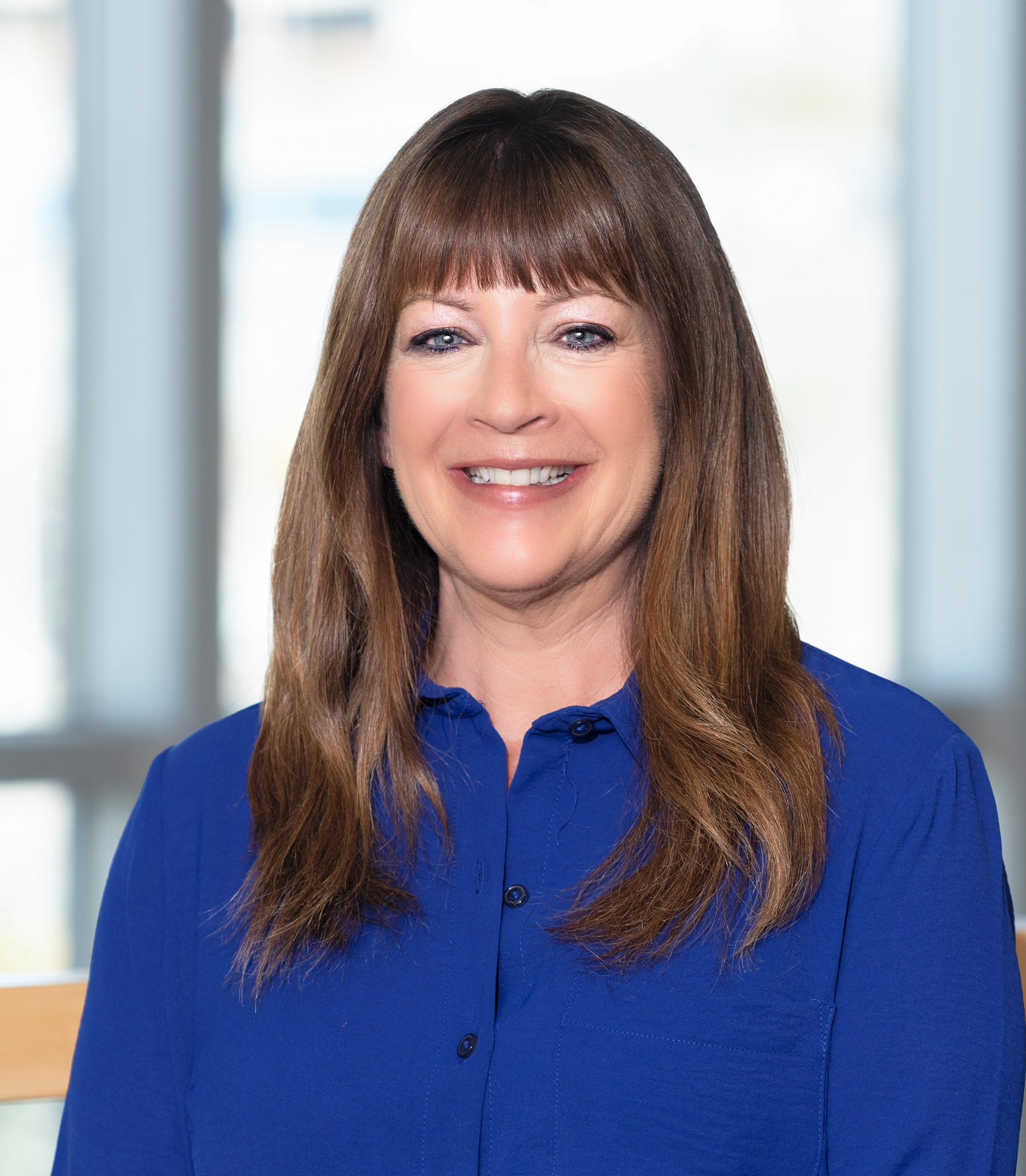 Since 2012, Sheri has worked closely with other leaders at AltaLink to plan and execute leadership, employee and culture programs that support achievement of business results.

Sheri has over 20 years’ experience in oil and gas, chemicals and electricity industries. Sheri has an extensive background in human resource management, leadership development, organizational change and learning.

Prior to AltaLink, Sheri worked for eight years with Emerge Learning as a senior management consultant and spent 11 years with NOVA Chemicals in their corporate, chemicals and international businesses in a variety of human resources and leadership roles, including vice president of human resources.

Sheri holds a Bachelor of Commerce from the University of Calgary. 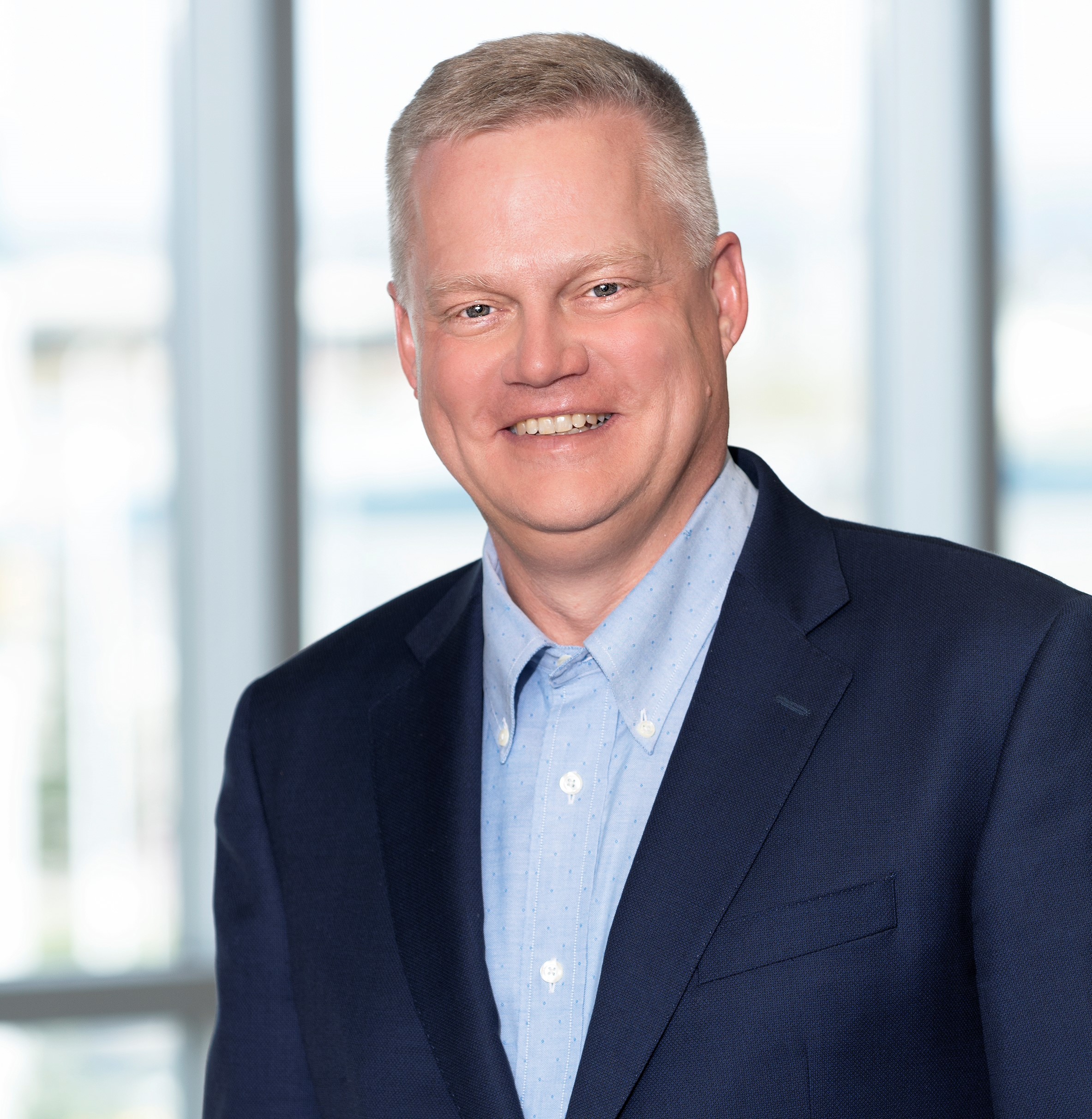 With over 30 years of experience in the energy industry, Mike has held leadership roles in many aspects of both power transmission and generation in Alberta, most recently as Vice President, Asset Management at AltaLink.

Mike started his career with TransAlta and progressed through a variety of roles with increasing accountabilities over 18 years. As Vice President & Chief Engineer, Mike was responsible for engineering activities and technical decision making for TransAlta’s power generation fleet of thermal, gas, wind and hydro assets.

From 2014-2020 Mike was elected and held the role of President of CIGRE Canada, a non-profit industry association. In 2021 Mike was selected to be Chair for the North American Transmission Forum.

Mike holds a Bachelor of Science in Engineering from the University of Calgary. He has also completed an Executive MBA and is a registered Professional Engineer in both Alberta and Saskatchewan. 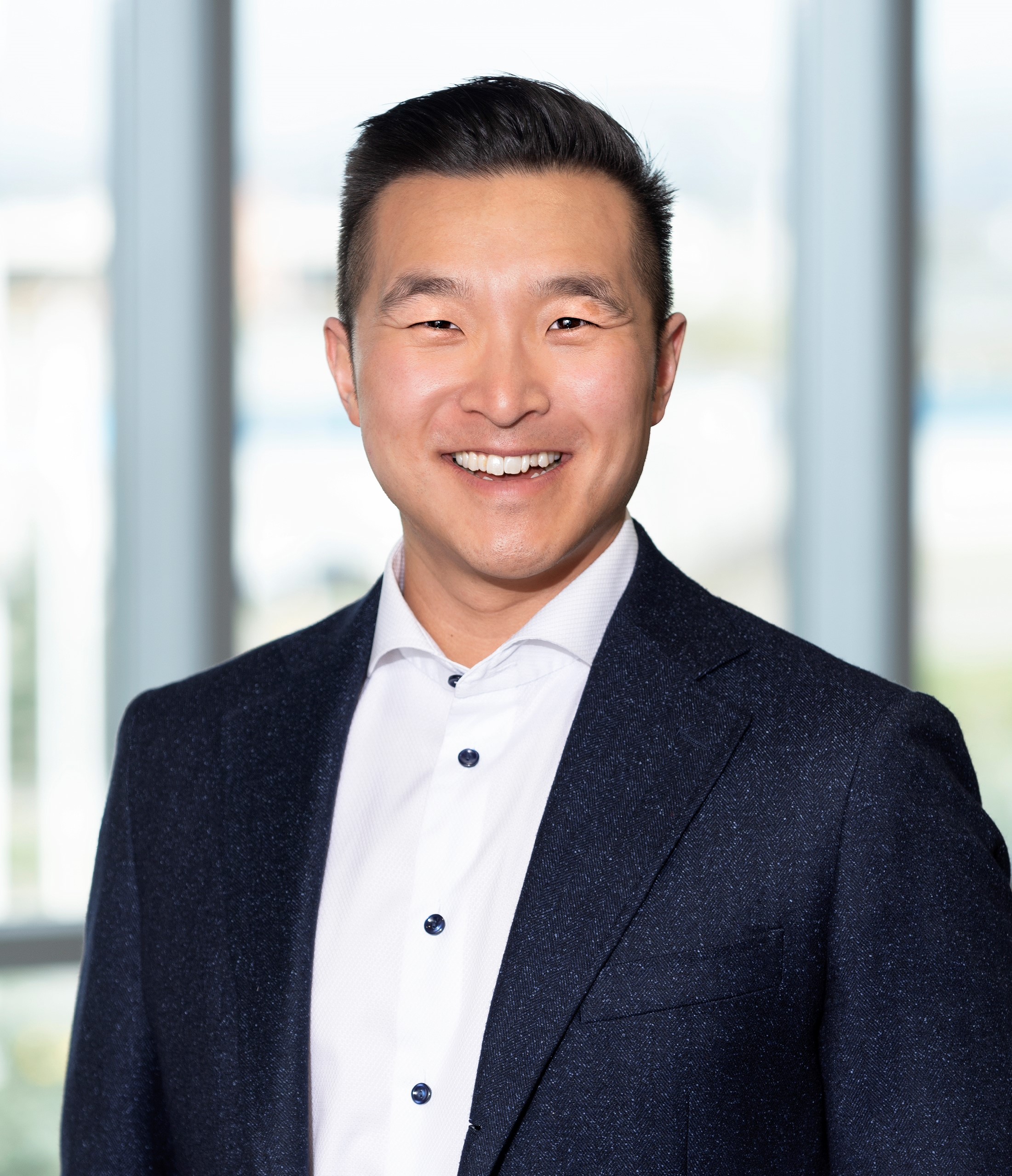 Paul brings over 18 years of experience from a variety of different roles in the utilities industry. He started his career at AltaLink in 2004, holding numerous positions throughout the organization including system operations, internal audit, HVDC Operations, customer service and projects. Paul also worked at TransAlta in 2012-2013, providing leadership in developing TransAlta’s enterprise risk management framework.

Paul led the operational integration of AltaLink’s Western Alberta Transmission Line (WATL), Alberta’s first direct current line from 2013 to 2015. In 2019, Paul led the development and implementation of AltaLink’s Wildfire Mitigation program, which was the first program of its kind to be approved by the Alberta Utilities Commission in Alberta.

Paul’s recent positions at AltaLink include Vice President, System Operations and Director, Customer Services. Currently, as the VP, Projects, he is responsible for developing, permitting, and constructing customer and system transmission projects and executing AltaLink’s capital replacement and upgrades program.

Paul holds a Bachelor of Science in Computer Engineering from the University of Alberta, and an MBA from the Haskayne School of Business in Calgary. 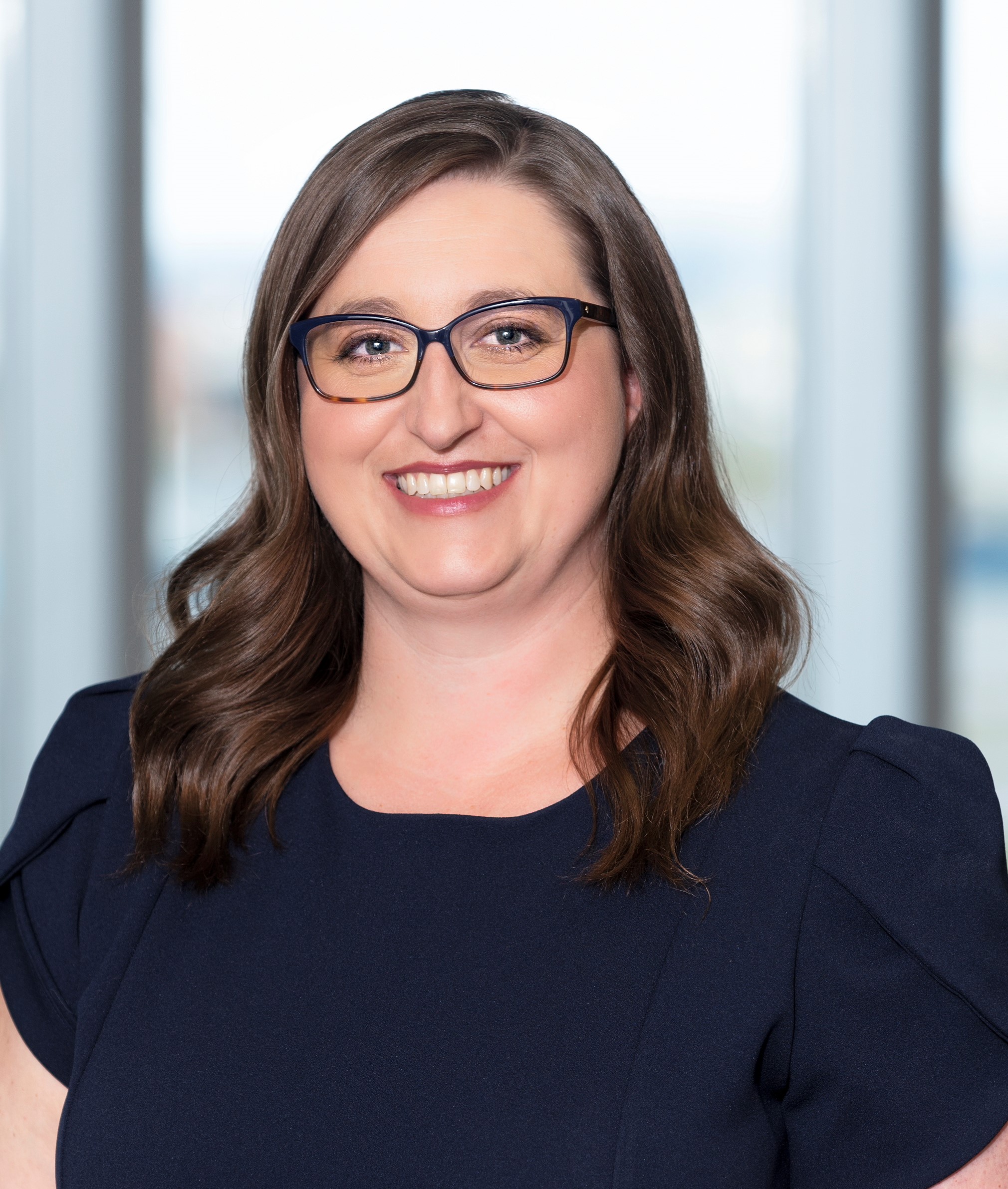 Cayla started her career at AltaLink in 2005 and has progressed through a variety of leadership roles within the organization over the last 17 years, most recently as the Director, Customer Service.

Cayla has extensive experience working with external stakeholders and has led the development of several AltaLink programs focused on improving service to a variety of AltaLink’s customers in project execution, operational delivery and regulatory engagement. Most recently, she led our customer service team to best-ever performance in customer satisfaction in 2021.

Cayla holds a Bachelor of Arts in Communications and Culture from the University of Calgary.