Alberta’s electricity system is owned and operated by a mix of investor-owned and municipally-owned companies.

When electricity was first delivered to Albertans it was usually provided by the same company who generated, delivered, and sold it to the consumer. This system was in place for decades until 1995 when the Alberta government passed the Electric Utilities Act (EUA). The EUA deregulated Alberta’s electricity industry and separated the businesses of power generation and retail sales from the regulated businesses of transmission and distribution. 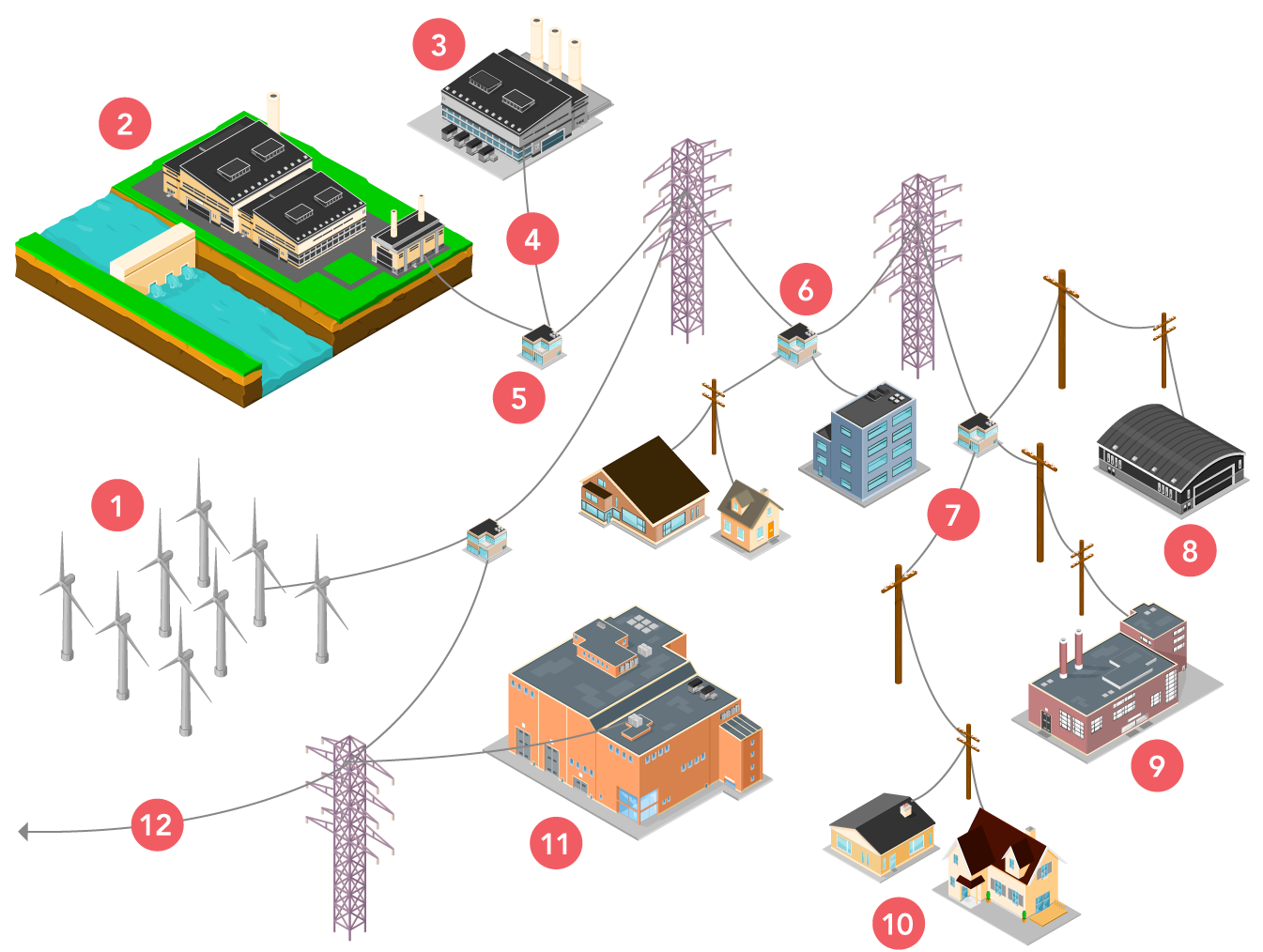 The primary objective of the Alberta government’s restructuring of the electricity industry is the development of a competitive generation market. Access for all power producers to Alberta’s interconnected transmission grid is integral to the success of electricity generation.

Alberta’s restructured electricity industry has encouraged efficiencies and allowed new generation supply to come online to keep pace with one of the fastest growing economies in North America.