Our transmission system is the essential link that connects homes, farms, businesses and industries to the electricity generated across Alberta.

We serve 85 per cent of Albertans and own more than half of the provincial transmission system. We operate more than13,000 kilometres of transmission lines and 300 substations – a network that transports electricity across the province in the blink of an eye.

Our transmission system is enabling the development of a more competitive and sustainable electricity market by connecting Albertans to diverse energy sources such as wind power, solar, and biomass (energy produced from organic waste).

North America’s electrical grids are under increasing pressure as a result of a lack of investment and growing demand on the system. This demand has been created by a proliferation of new technology that is dependent on electricity as well as population and industrial growth – which is straining electricity systems.

The Need for New Transmission in Alberta

Alberta faces the same pressures. Our population has grown by more than one million people during the last 20 years. The majority of Alberta’s transmission system is more than 30 years old, with only one significant upgrade in the last 20 years. Electricity consumption in Alberta increases annually by the equivalent of adding two cities the size of Red Deer to the electrical grid.

In additional to appliances such as refrigerators, stoves, ovens, freezers, and washers and dryers, the average four-person household in Alberta has 20 “instant on” appliances such as computers, video players, televisions, music devices and cell phone chargers. The increased demand for electricity means that existing transmission facilities need to be enhanced and new facilities built to ensure the electricity will be there when Albertans need it. 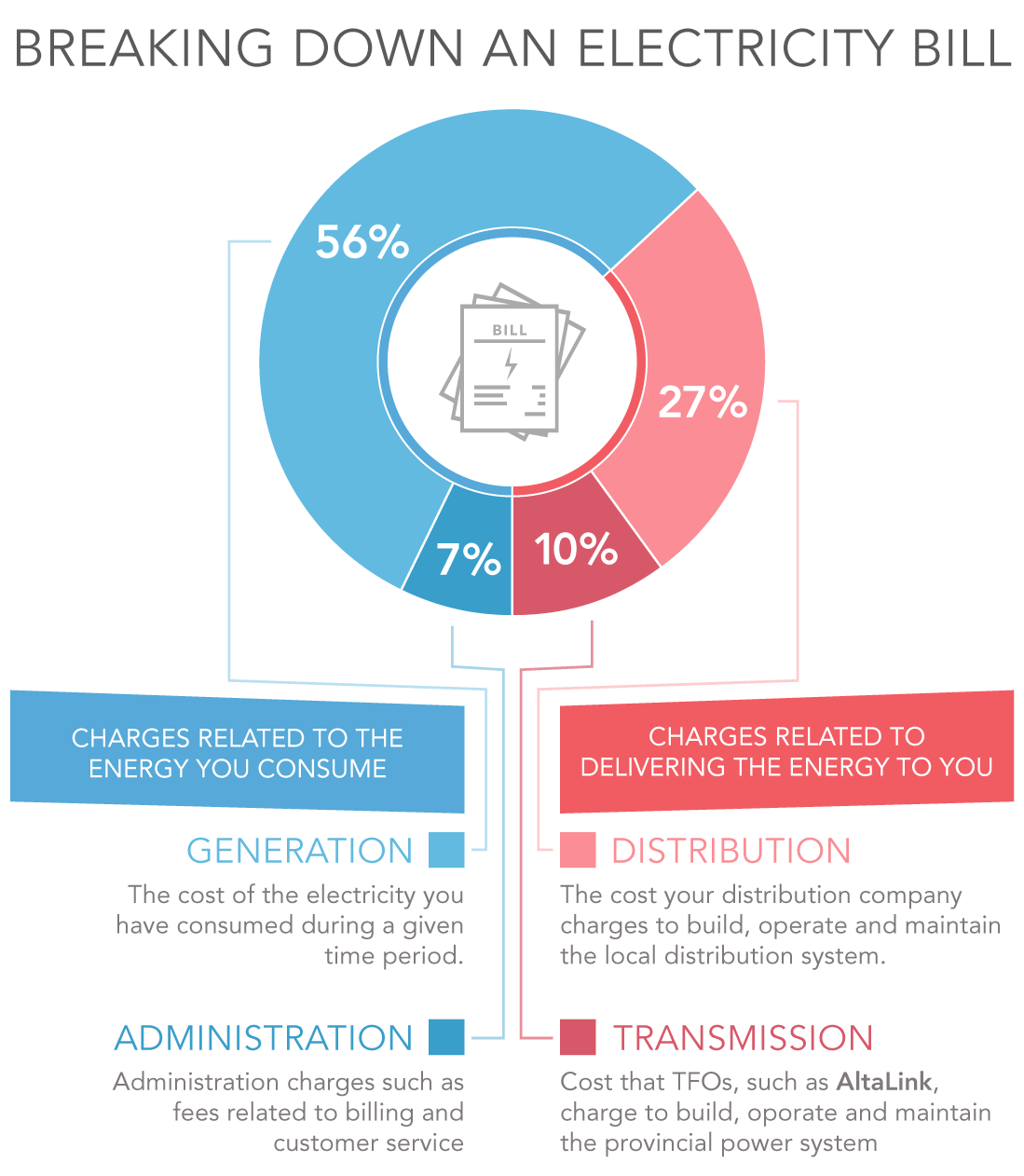