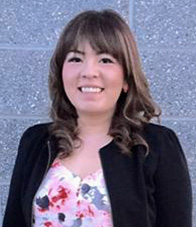 Adrienne Larocque is in her fourth year of her BA in Native Studies at the University of Alberta and comes from the Louis Bull Tribe in Treaty 6. She is an active member of her community, volunteering with youth and children with special needs, as well as working as a mentor and education advocate. She is also the VP Internal of the Aboriginal Student Council at the U of A, and has plans to pursue a graduate degree related to Aboriginal studies in the near future. 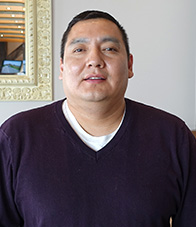 Eddie Wolf Child is a member of the Siksika Nation and a student at the University of Lethbridge. He is currently completing his degree in Education and hopes to graduate this year and become a teacher. Eddie has devoted himself to improving conditions for youth through the Siksika Health Department and his leadership on the Siksika Nation Youth Movement. He is also an avid powwow dancer and singer and has shared this knowledge with youth in his community. 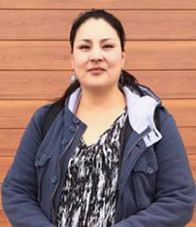 Jaenelle Cardinal comes from the Saddle Lake First Nation and is in her second year at the Northern Alberta Institute of Technology. She is currently studying Business Administration and Management, but has also previously trained at a carpenter. She uses that experience to encourage other single mothers in her community to pursue the trades, and puts that into practice through the Women in Technology and Trades program through NAIT. She also volunteers with several community groups and events, including the Dream Catcher's youth conference, as well as at her childrens' schools. 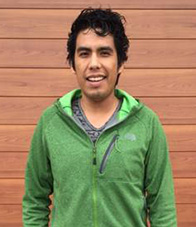 Jarrett Wanihadie is completing two BA degrees in Applied Psychology and Native Studies concurrently through Concordia University College of Alberta and the University of Alberta. He comes from the Horse Lake First Nation, and his community involvement extends as far as rural villages in Tanzania, where he volunteered and led teams of other volunteers through the Students' International Health Association. His passion for health care and improving the communities he works in will make him a prime candidate for medical school upon graduation, where he hopes to train as a physician specializing in emergency medicine. 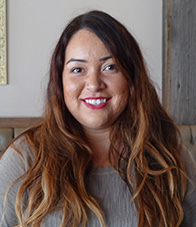 Katrina Hewton-Backfat is from Calgary and a member of the Siksika Nation. She is studying Psychology at Athabasca University and hopes to pursue a Master's in the same field. She has worked with Siksika Health Services and the Okaki Health team, and also volunteers with the Calgary Distress Centre and the Siksika Health and Wellness Centre with the suicide prevention coordinator. She hopes to one day establish an Aboriginal-based crisis line and continue to support her community through her education in the field of mental health. 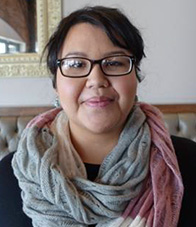 Nicole Auger is pursuing a Bachelor in Communications - Journalism at Mount Royal University and comes from the Bigstone Cree Nation. She is pursuing a career in journalism as a means to bring justice to issues facing vulnerable people in Canada and abroad. She has traveled across Alberta delivering motivational speaking and workshops for youth and also initiated a mentorship group in her hometown. 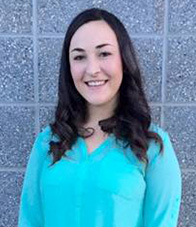 Suzanne Edgecombe is a Bachelor of Commerce student at the University of Alberta and is a member of the Métis Nation. She is a high academic achiever and is specializing in Human Resource Management. Her community involvement centers around the inner-city community in Edmonton, where she volunteers regularly with several organizations serving both Aboriginal and non-Aboriginal people in need. She hopes to attain an MBA or a law degree in the future. 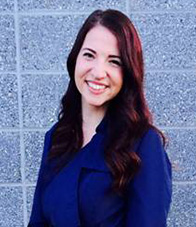 With an impressive GPA and ambitions for graduate or medical school with a focus on Psychiatry, this member of the Métis Nation has a bright future ahead of her. Taelina Andreychuk is attending MacEwan University in the Psychiatric Nursing program and has volunteered within her university as well as with several organizations as a youth leader and also with other vulnerable groups. She also works with the Rupertsland Institute Métis Training and Employment Services.