Birds such as hawks, eagles, owls, osprey and ravens commonly use utility structures and substations for perching, roosting, hunting and nesting. Electrical contacts typically occur on voltages less than 69 kV (69,000 volts) where separation between the wires is minimal.

In Substations electrocutions typically occur in the low, 25 kV side of the substation where there are minimal clearances. Power outages are common when a bird is electrocuted in a substation.

How does altalink reduce electrocutions? 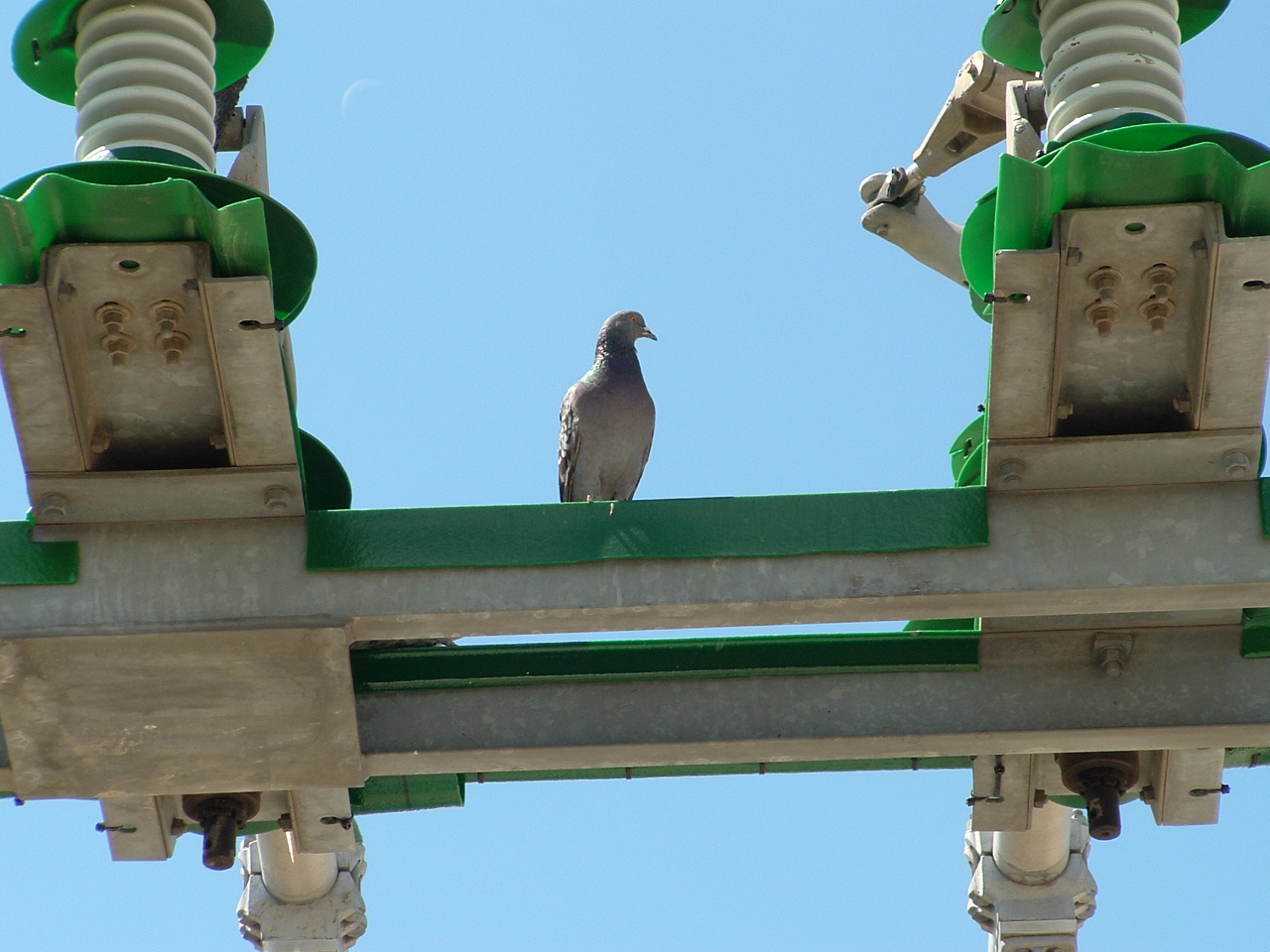 Because AltaLink does not operate low voltage power lines, the risk for electrocution on our utility structures is low. For substations, AltaLink utilizes custom-fitted covers to prevent contact between birds and energized electrical equipment.

Cantega’s Greenjacket™ product is a long-term solution to wildlife-caused outages in substations and is AltaLink’s preferred cover type. AltaLink was the first company to use this product and was instrumental in the development and testing of the product.

Greenjacket is installed on specific low voltage substation equipment where electrocutions are known to occur, for example breaker bushings, pipe bus, underground connections and switch bases. It works by providing a barrier between wildlife and dangerous energized electrical equipment. It has a high dielectric rating, meaning it can sustain an electric field but does not conduct electric current.

Historically, wildlife-caused power outages have accounted for approximately 20 per cent of all outages in substations.

AltaLink began using Greenjacket in 2003 and since then, has outfitted over 1/3 of our substations which has reduced electrocutions by as much as 90 per cent in certain stations were electrocutions were common. 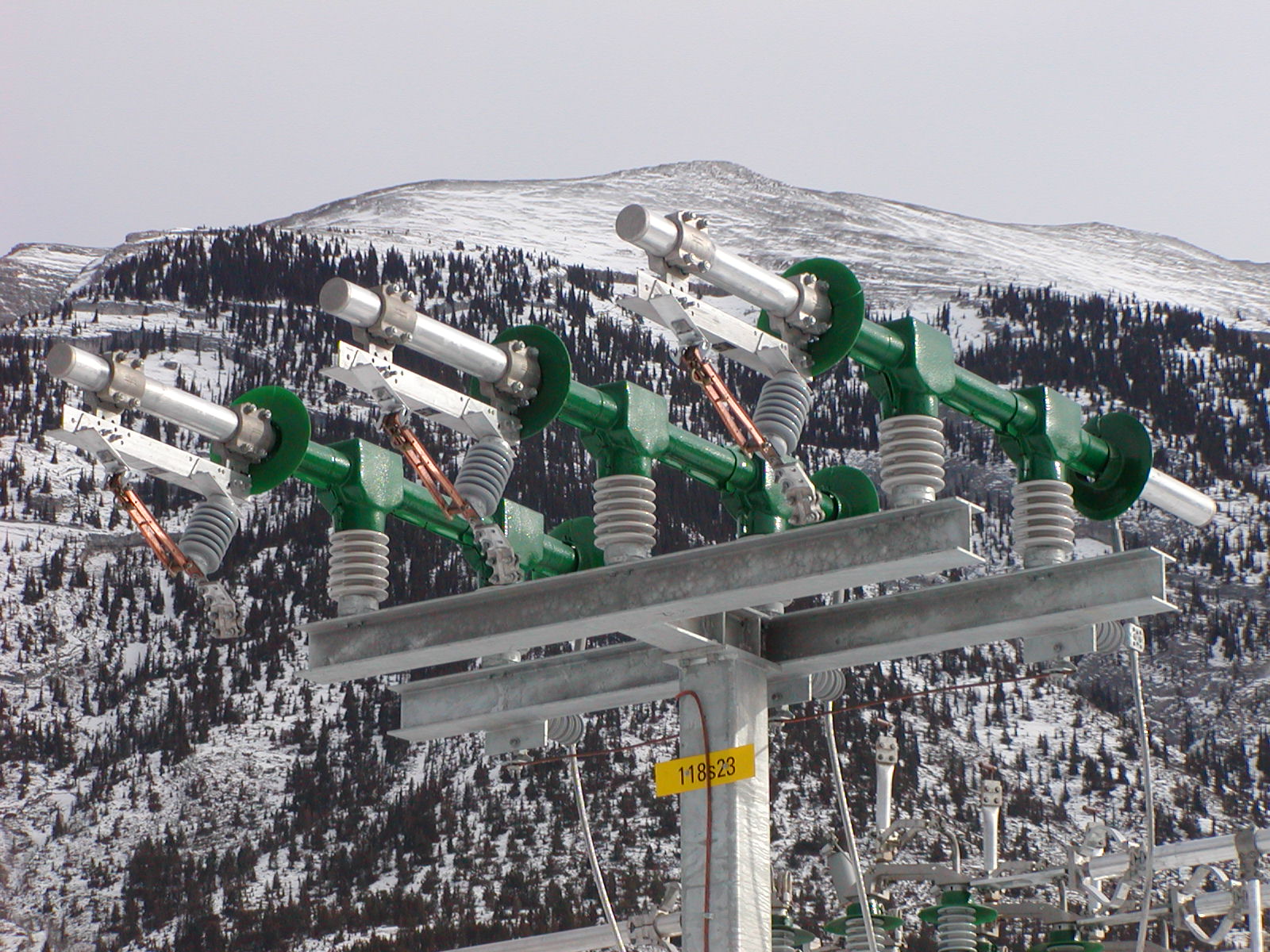